In the Summer of 2018 the Carolina Internationale Chorale went on tour to Scotland, performing in ornate and historical churches and cathedrals in Stirling, Inverness, and Edinburgh. The singers performed an eclectic selection of music including Handel’s coronation anthems, Haydn’s “Te Deum”, Vaughan William’s “Serenade to Music”, and a selection of Scottish and American folk songs. 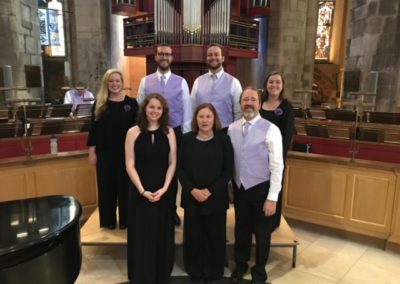 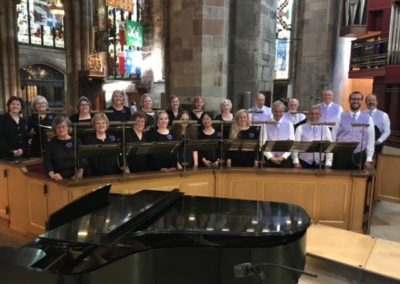 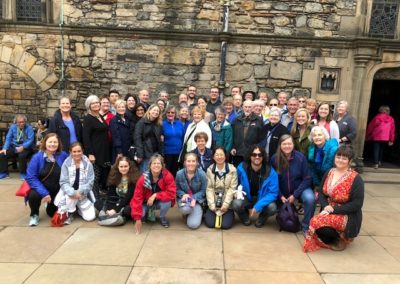